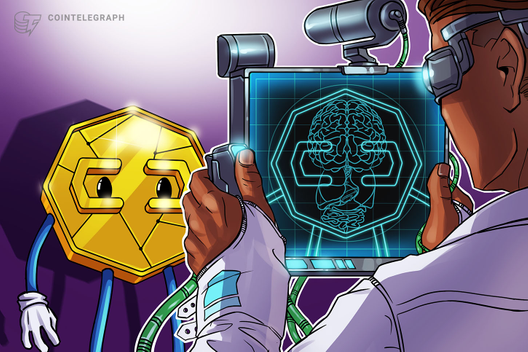 The Association of National Numbering Agencies will assess the adoption of numbering standards for digital assets.

A global association of national numbering agencies has set up a new task force to assess the adoption of name standards for digital assets.

All types of tokens to be considered

The Association of National Numbering Agencies (ANNA) will examine the identification of digital assets such as tokens and cryptocurrencies, the organization announced on Oct. 23.

ANNA oversees the work of global national numbering agencies — organizations responsible for issuing International Securities Identification Numbers (ISINs) —  and will now consider the role and scope of ISINs in regard to the identification of digital assets.

Within the new initiative, ANNA will provide recommendations on the potential advantages of creating global standards for the assignment of ISINs to all types of digital assets including asset tokens, payment tokens, utility tokens and hybrid tokens, the association clarified.

An ISIN is a unique universal identifier of securities including equities, debt instruments, entitlements, derivatives as well as other assets including commodities, currencies, indices and interest rates.

First introduced in 1981, ISINs serve as standard identification for common securities. All internationally traded securities issuers are urged to use ISIN numbering. Unlike a ticker symbol, which varies depending on particular securities listed on a specific exchange, an ISIN code is fixed for a certain security and consists of 12 characters.

Uwe Meyer, the executive director at ANNA, stated that standardized reference data will help to build a trusted token market, noting that ISINs are issued in more than 200 jurisdictions over the globe to enable cross-border trading and improved transparency.

In July, Luxembourg-based Argento, a securitization firm, partnered with London Block Exchange to issue a Bitcoin-denominated bond. The financial product, which is regulated under the United Kingdom’s Financial Conduct Authority, became available via Bloomberg Terminal and was reportedly the first crypto product to have its own ISIN code.

Telefónica, Deutsche Telekom and Vodafone Use Blockchain for Roaming Settlement

Stocks, Greed and Exuberance: 5 Things to Watch in Bitcoin This Week