Tron CEO Justin Sun sent tongues waging today as he teased the markets with news of a new acquisition. No details were forthcoming, but the suggestion to “stay tuned” has the crypto world on tenterhooks.

Many participants within the crypto markets see the Tron CEO as more of a publicist than a man of substance, and with his long history of hyping sensational news – which has more often than not turned out to be a non-events or even grandiose lies – the skeptical among us remain suspicious over today’s tweet.

The best example of this is perhaps the Warren Buffett charity lunch that never came to fruition. At the time, Sun claimed that ill health, from kidney stones, meant he had to re-schedule. Then, rumors of his detention by Chinese authorities on the grounds of a fraud investigation began to surface, but this was later refuted after footage of him live streaming from San Francisco made the rounds.

Almost five months on and we are still none the wiser as to whether the lunch will still occur. Sun himself has admitted to his status as a sensationalist character. Regarding the Buffett power lunch, he apologized on Chinese social media by saying:

“My immature, naive, and impulsive conducts with my big mouth have turned it into an out-of-control and failed over-marketing hype and led to a significant series of unexpected consequences.”

Even so, as someone with form, it’s difficult not to think of Sun as the boy who cried wolf. Or is it?

For as much as people accuse Sun of being a shameless promoter, he is still a prominent figure in the crypto world, and his announcements as of late have been, for lack of a better phrase, out of the park.

To begin with, since the start of November Tron has been integrated into the Samsung Blockchain Keystore. Samsung S10 users can now access Tron tokens and Tron DApps via their smartphone. On achieving this important goal, Sun said:

“I believe that this partnership is big news for the crypto industry. Right now, TRX is the native currency embedded within Samsung phones after the S10 and S11. That’s why I believe it’s very significant considering Samsung’s large user base, in which billions of people around the globe use their products every day.” 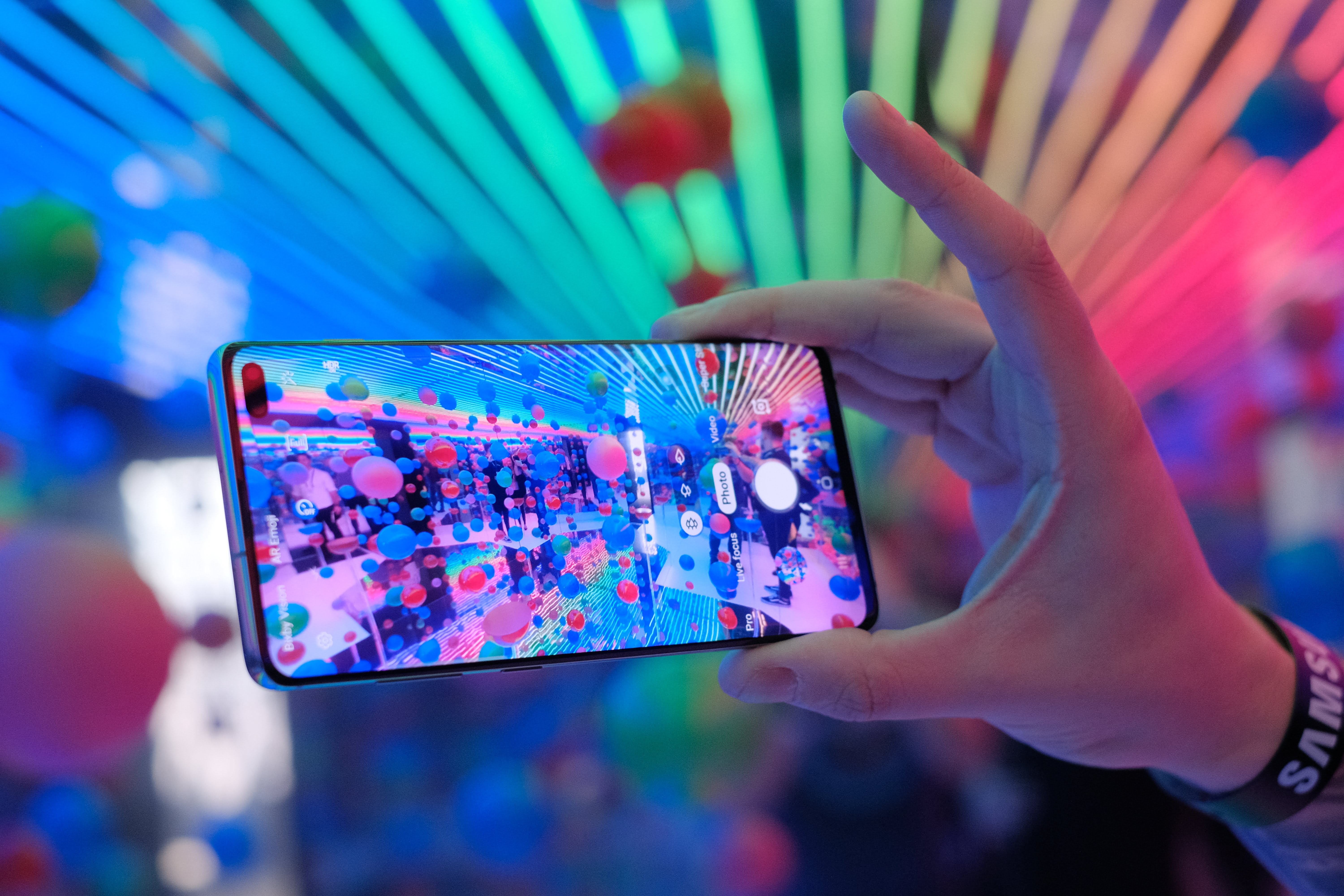 But that’s not all. Sun believes that other phone manufacturers will follow suit for fear of being left behind, therefore creating a domino effect of mass adoption through smartphone integration.

“With Samsung starting to integrate blockchain infrastructure into their phones, this will force other phone manufacturers such as Apple, Huawei, Oppo, Vivo, and Xiaomi to also integrate with blockchain manufacturers, giving consumers huge benefits with the mass adoption of blockchain technology.”

In addition to that, Sun also admitted recently that he was one of the investors who acquired Poloniex from Circle. Although both entities will operate independently of each other, the benefits are already apparent, as Poloniex listed Tron last week.

Love him, or hate him, there’s never a dull moment with Justin Sun around, and news of a new acquisition in the Tron eco-space is likely to be big. Let’s hope Sun doesn’t disappoint.

Bitcoin Breaking This Confluence Resistance Could Spark a Significant Surge