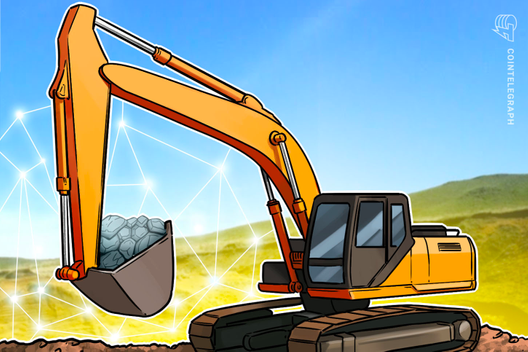 Blockchain company HashCash Consultants has announced a partnership with a group of international car, mining and battery manufacturers to develop a blockchain-based supply chain network to track minerals.

As Business Insider reported on Nov. 18, the parties are planning to build a blockchain-based supply chain system to trace ethical sourcing of minerals used in car and battery production such as cobalt, tungsten and lithium. By doing this, the companies aim to address child labor for mining operations.

The planned network is set to bring more transparency to the entire supply chain of minerals specifically mined in the Democratic Republic of Congo (DRC). In 2017, the United Nations estimated that 168 million children were in exploitative working conditions globally, with around 40,000 children in cobalt mines in the DRC.

With the establishment of the blockchain-based supply chain network, HashCash and partnering companies intend to track the authentication of the provenance and ethical sourcing of minerals, ensuring that each participant — from the mine to the automobile manufacturers — acts in compliance with corresponding regulations.