Tether Was Not The Driving Force Behind 2017 Bitcoin Bull Run

Dan Matuszewski parted ways with Circle back in August 2019. As one of the largest OTC desks, handling some $2 billion a month, Matuszewski is aptly qualified to discuss all things crypto. And in an interview with podcast On The Brink, he shares some startling insights on crypto’s most hated stablecoin, Tether.

Matuszewski opens by saying Tether does not prop up the price of Bitcoin. And nor was it directly responsible for the manic gains towards the end of 2017. Instead, he attributes this to price arbitrage, at the institutional level, between different exchanges, namely Coinbase and Bitfinex. 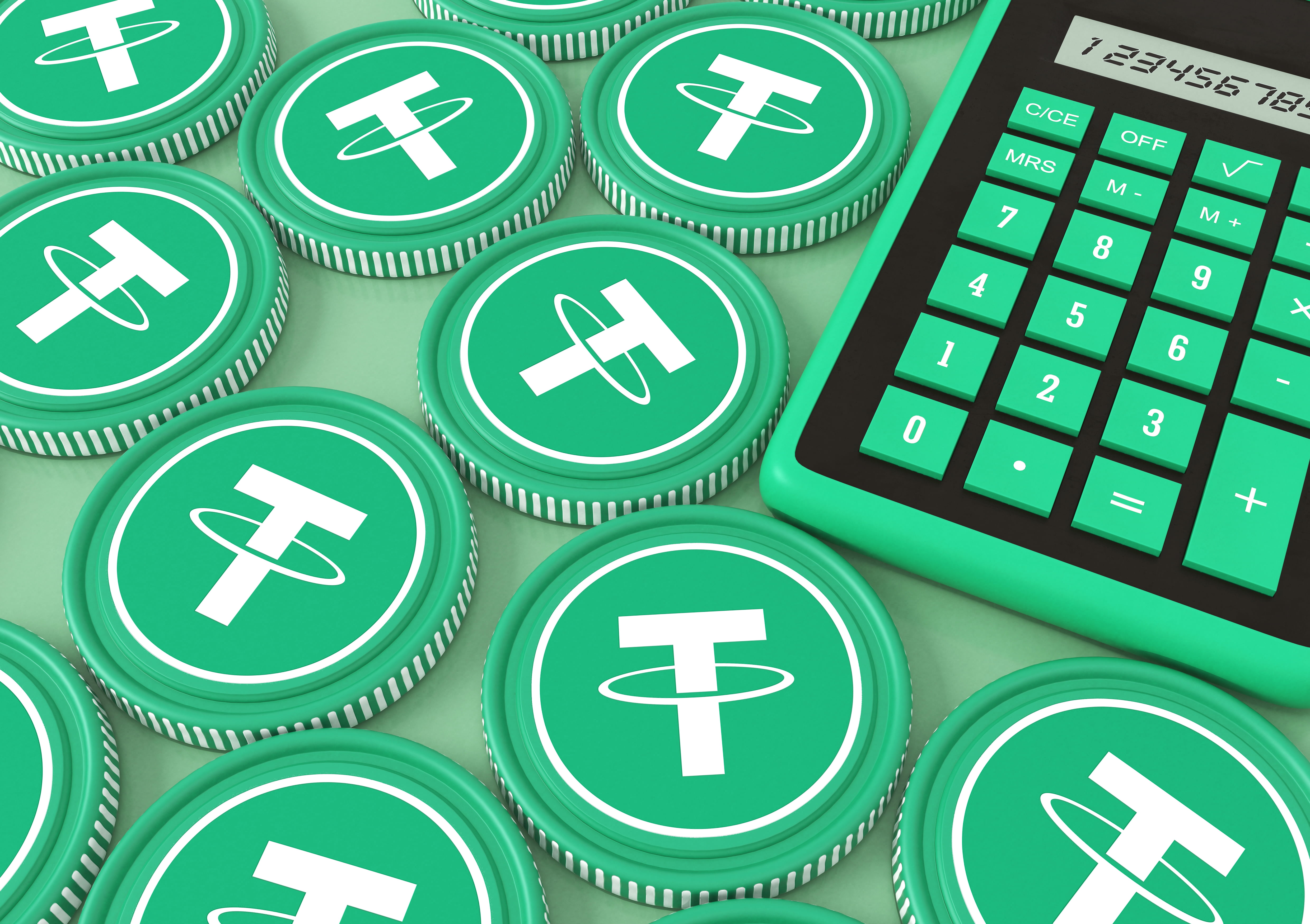 Price Arbitration Was The Main Factor To $20k Bitcoin

He expands on this by saying, back then, and indeed still to this day, Coinbase was a beacon of confidence in the Cryptocurrency Wild West. As such, newcomers, who were cautious of scammers, flocked to Coinbase to buy Bitcoin. This drove the price of Bitcoin higher on Coinbase versus any other exchange.

“The majority of net buying inflow was on Coinbase. And that was purely because Coinbase was the fastest and easiest way to get into the industry and buy Bitcoin, hands down.”

Conversely, Bitfinex, which has been hacked in the past, and does not guarantee losses, was not so appealing. This resulted in a lower Bitcoin price.

With that in mind, Matuszewski described a frantic daily scramble to send every spare dollar to Bitfinex, in order to buy Bitcoin and Ether. Onboarding was easy due to the painless functionality to change dollars to Tether.

It was then a case of sending the purchased tokens over to Coinbase, to sell at a higher price.

“What came in from settlements and what’s not nailed down and spoken for? Right take all that money, boom, and shoot it over to Bitfinex as fast as you can. Because you wanted to get as much money there as you could. So you could buy Bitcoin and Ether primarily… and send them over to Coinbase, and then yank the money out of the door as quick as you can.”

As such, Tether issuance blew up as a result of the spread difference between Coinbase and Bitfinex. But issuance was merely symptomatic of what was going on with the price arbing.

Matuszewski Claims Tether Is One To One Backed

And with allegations that the last bitcoin bull run was the result of market manipulation using Tether, and that it is not one-to-one dollar-backed, Matuszewski waded into the discussion by claiming it is. He said:

“I can tell you billions of dollars were sent in, like to make Tether, I can 100%, without question verifiably guarantee that happened. I did it, I was there… That money was not being hypothecated, it wasn’t just coming out of thin air.”

But, while Matuszewski may have poured billions of dollars into Tether, he is still not privy to all that goes on behind the scenes. After all, Tether themselves have admitted only 74% of tokens are backed by dollars.

And with on-going class-action lawsuits against Tether and Bitfinex over their dollar reserves, there is no smoke without fire, as they say.

Images from Shutterstock and Unsplash

Ethereum Trading Near Crucial Juncture And 100 SMA Holds The Key

These Factors Show Bitcoin Could Soon Explode Above $10,000

Bitcoin to Rise to $20K This Year Spurred by Government Money Printing and Covid-19: Bloomberg

Bloomberg has forecast bitcoin to reach its record high of $20,000, and…

China-based bitcoin miners have started to migrate southbound from North China, according…