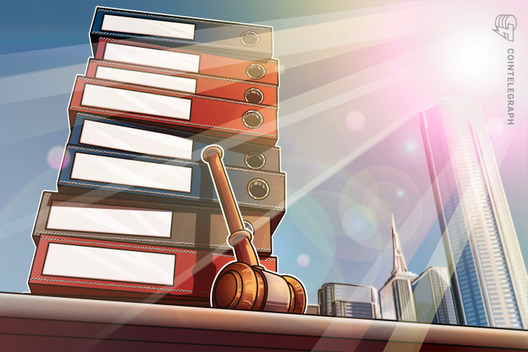 Crypto Capital executive Oz Yosef, who is allegedly involved in Bitfinex’s $850 million loss, has been indicted on three criminal counts.

An Oct. 23 court filing obtained by Cointelegraph confirmed that Oz Yosef has been indicted by U.S. authorities on conspiracy to commit bank fraud, bank fraud and conspiracy to operate an unlicensed money transmitting business.

The filing would appear to confirm allegations from cryptocurrency exchange Bitfinex, which in a recent statement tried to establish itself as a victim of fraud regarding Crypto Capital — its former payments processor.

Bitfinex explained that the Panama-based payments processor processed funds for and on behalf of Bitfinex for years and that Bitfinex was relying upon its representations, including those by executive Oz Yosef, which eventually turned out to be misleading. The exchange claimed:

“Among those misrepresentations, Crypto Capital regularly referred to its integrity, banking expertise, robust compliance programme and financial licences. This was designed to assure us that Crypto Capital was capable of handling Bitfinex’s transactions.”

Bitfinex previously claimed  that any allegation that Crypto Capital laundered illicit funds upon request of Bitfinex or its customers is “categorically false.”

Ivan Manuel Molina Lee, the president of Crypto Capital, was arrested by Polish authorities on Oct. 24 on suspicion of money laundering and being involved in an international drug cartel. Lee was detained on a European Arrest Warrant issued by the prosecutor’s office in Wrocław. His arrest is reportedly connected to $350 million that was previously seized by the Polish Ministry of Justice.